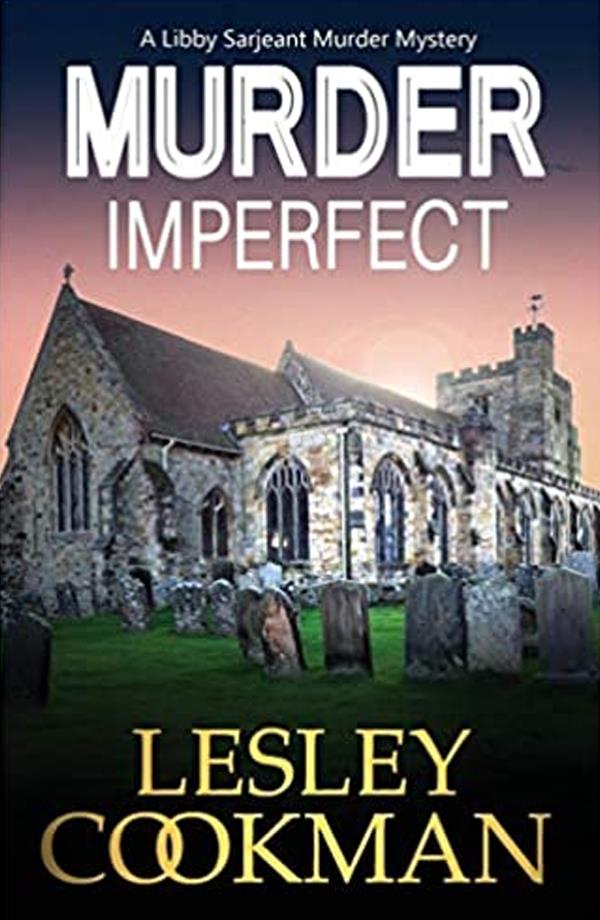 When sleuth-come-pantomime director Libby Serjeant learns of threatening letters sent to Cy, a friend of her friend Harry, she is furious, but assumes this anti-gay prejudice won't escalate.

Despite her anger, Libby is reluctant to get involved - there's a lot going on as she tries to juggle the stress of directing a pantomime at the same time as suddenly having a full house. Her partner Ben has just moved in, and her son Adam has come home with a broken leg.

However, when threats lead to murder, Libby and her friend Fran are drawn into another investigation, one with dangerous consequences for them both....